Response to Comments on my article ‘The Price of Excess’ 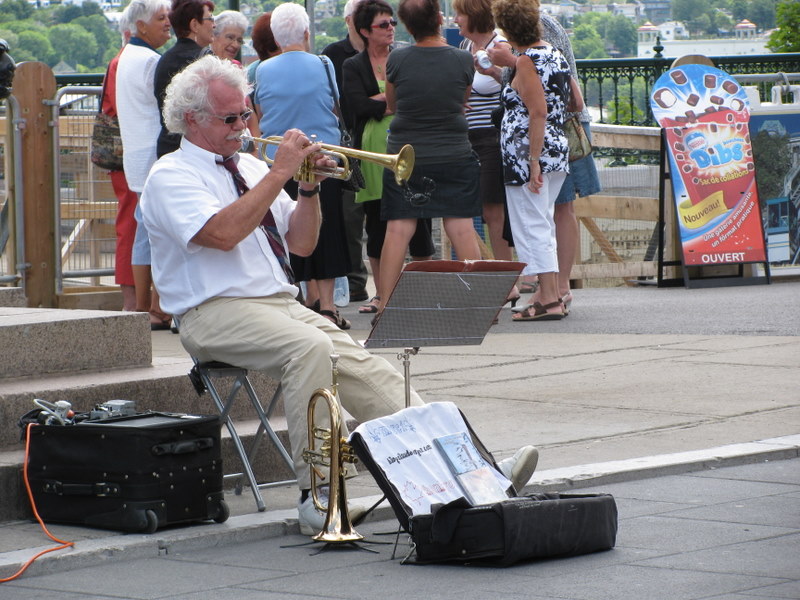 I want to thank all those who took the time out of their busy lives to respond to my article, ‘The Price of Excess.’

First let me defend my use of the term – Western Lifestyle, which Serg took exception to.  I use the term western lifestyle because it is a commonly used generalization for the lifestyle lived in the west. I know it is a life style that is also enjoyed in Europe and parts of Asia and they probably have other terms for expressing their culture, but here in the west we have adopted, Western Lifestyle.  Wikipedia has this to say:  Western Lifestyle is defined as a social classification of people significantly influenced by the (often romanticized) attitudes, ethics and history of the American Western Cowboy Culture. This lifestyle affects this sector of population’s choice of recreation, clothing, and consumption of goods.

Regarding the observations I made as to the state of the world and our impact on that world I found that some of you agree, some disagree, and some appeared to choose the safe position of sitting on the fence. The comment that surprised me the most was that my article was in support of socialism and/or communism.  The point I was trying to make was that unless we take care of the earth we may not have to worry about any form of government.  There will be nothing left to govern.

Regina made the point that perhaps if we had a complete history of the weather patterns from the beginning of time we would see that the exceptional weather that is plaguing all regions of the earth over the last few years is not unusual.  Perhaps she is right.  But what if she isn’t?

Imagine that the world is a large manor house or even a palace.  A Brideshead Revisited type of house, or say Blenhem Palace, the childhood home of Sir Winston Churchill.  Imagine that.  What if that house were threatened.  Do you think that all that live in that house, from the lord of the manor down to the lowliest scullery maid, wouldn’t be concerned for the overall welfare of their place of residence, their livelihood?  What if to save the house all were called upon to ration their daily intake of food and water?  All were encouraged to wear last year’s fashions and generally curb all discretionary spending.  Would they do it?  Would you?

I recently read a National Geographic Magazine article that stated that the earth has the same amount of water that was present during the time of the dinosaurs.  I found that hard to believe because I don’t necessarily believe all that I read, but I do tend to believe such a venerable publication as the National Geographic.

The article stated that the amount of water on the earth, that was present at the time of the dinosaurs, is the same amount that is present today.  It has not been diminished by one ounce but it may not be enough to sustain the world’s present day population.  I worry about that.  I worry about the people who struggle daily to get enough to drink, never mind enough to bath in or wash their clothes.  We read daily about how the population continues to grow.  Are you getting worried too?

I would enjoy my western standard of living much more if I weren’t aware of what it is costing all those who do without, so that I may drive an adequate car and live in a comfortable house.