Goodbye to our parents 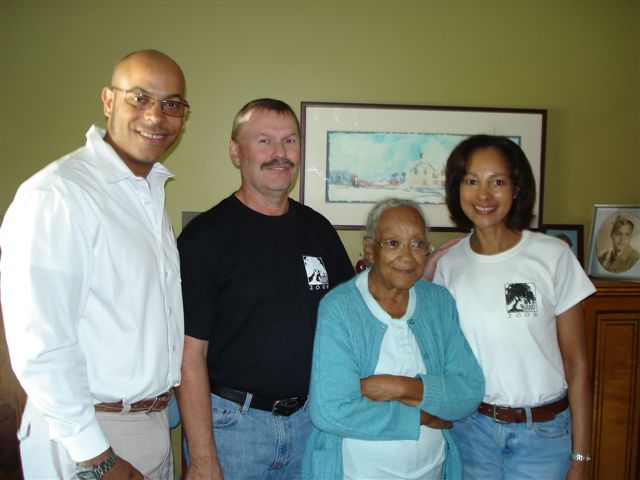 For those of you who have lost one parent or both you will understand the complex feelings that accompany their departure from your life. Up until then death has probably been on the backburner of your thoughts. We know that eventually we will all die but it is way off in the future. After you bury a parent the spectre of death has moved that much closer. It can happen. It will happen.

I come from a large family. Throughout my life any family event, be it a wedding, a reunion, or even a funeral, I have been surrounded by a myriad of aunts, uncles and cousins. I realize now that I took these people for granted. I was lured into a false sense of security and viewed them as part of the landscape of my life and as permanent as the sun, the moon and the stars. Not so.

Two years ago we had a family reunion and after every one was gathered together in the hall I looked around and realized that from one reunion to the next the vast majority of my parent’s generation were gone, including my father. How had that happened? Almost over night my generation had moved up to occupy the front ranks. 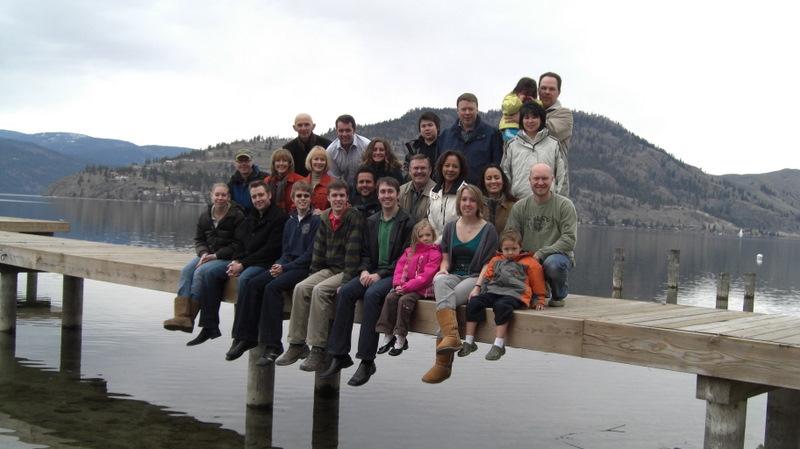 Over the last six months Don has lost both of his parents. Even though it is a reality it is still hard for the mind to grasp that they are no longer here. Bodily they are not here, and yet, because we hold their memory in our minds and in our hearts they are here. In your mind you can still carry on a conversation with them. You know what they would say in a given situation. You hear their laughter and their tears. In reality it is like they live in a distant land that you are unable to visit.

I still miss my father – Noble Brown — and always will. His death left a hole that can never be filled. When my siblings and I get together we often reminisce about Dad. He was not a perfect man but he was an honorable man and was devoted to his many children.

I knew Don’s parents – Flora and Cormie MacArthur — for most of my adult life. So many years in fact that I know their story as well as that of my own parents. Theirs is an interesting story fueled by Cormie’s having been a bush pilot and the frontier situations he moved his family to in order to pursue his career. 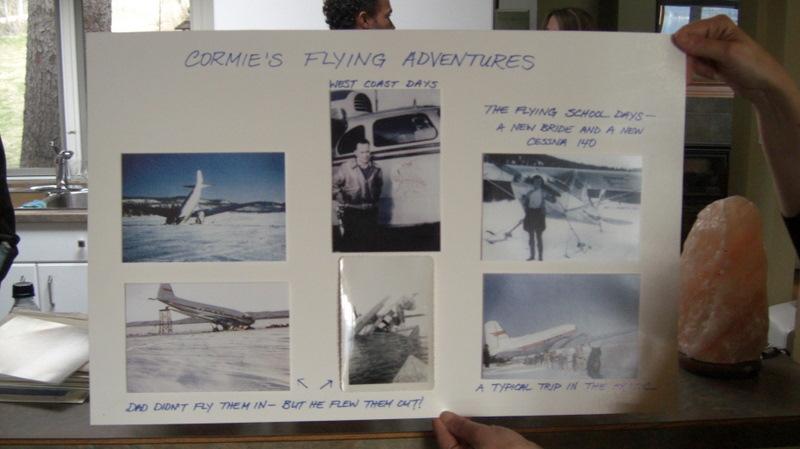 I feel blessed to have known these people. I hope that whoever reads this entry has had equally special people in their lives who have left a positive, indelible mark.