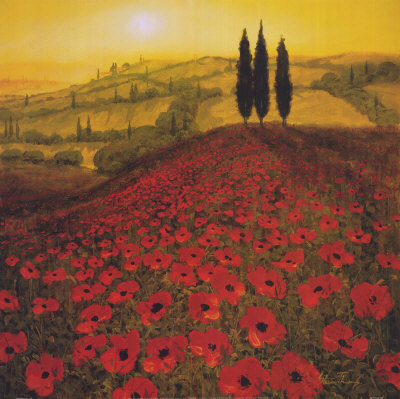 Today I woke up to an overcast dreary day. A day when the sun refused to show her face. A perfect day to remember our war dead. Today, November 11th is Remembrance Day here in Canada. A celebration that I imagine takes place in all countries that took part in the two great wars of the last century.

There are no longer any Canadian veterans alive from the First World War and each year there are fewer representatives who fought in the Second World War. Both my dad and Don’s dad were in WW2 — both are gone.

We have a good friend, Tom, who was a Lancaster bomber pilot in WW2 — he did 2 back-to-back tours (46 missions) and lived to tell the tale. He is in his 80’s and is now quite frail. I wonder how many more Remembrance Days he will live to celebrate. One of the stories Tom loves to tell is how, at the beginning of each flight, they were given 2 Mars Bars. One to eat on the outward journey and one to eat on the return journey. On his first flight he did as instructed, saved one Mars Bar to eat on the flight home. However, after he saw the bullets shoot past his plane and new that any one could mean almost certain death he thought, “Am I crazy?” From then on he ate both his Mars Bars on the outward journey not wanting to waste the treat if there was no return journey.

It will soon be 11:00 a.m. a time to stop what you are doing and observe a minute of silence in respect for our dead soldiers. As a child in school and then as an elementary school teacher, I observed this rite. In my mind I can hear the bugle play The Last Post or possibly Taps (they are similar, however Taps is distinctly American) even though the apartment is silent.

The media reported that there are concerns that no one wears poppies any longer; that the war dead are being forgotten. I think that as long as there are wars were fellow citizens are being killed and maimed people will remember whether they wear a flower on their lapel or not. However, many school children will stand today and recite the following poem and be made aware of the sacrifices that were made so that they could live in a democracy with all the freedoms that entails.

In Flanders fields the poppies blow
Between the crosses, row on row,
That mark our place; and in the sky
The larks, still bravely singing, fly
Scarce heard amid the guns below.

We are the Dead. Short days ago
We lived, felt dawn, saw sunset glow,
Loved, and were loved, and now we lie
In Flanders Fields.

Take up our quarrel with the foe:
To you from failing hands we throw
The torch; be yours to hold it high.
If ye break faith with us who die
We shall not sleep, though poppies grow
In Flanders Fields.