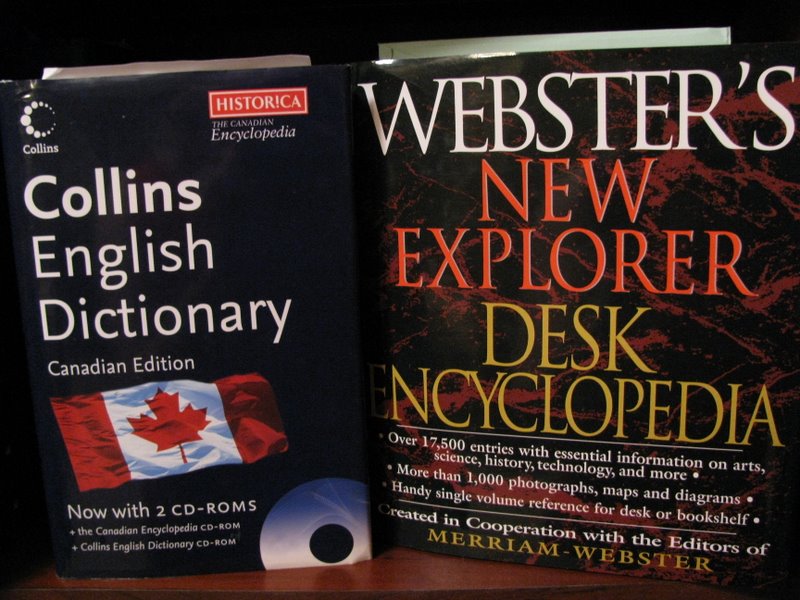 I often wonder are words as tricky and confusing in other languages as they are in the English language.

Take then and than.  Is it just me that finds them confusing.  I still have to stop and think of the rule in order to make sure that I have it correct.  For those who are equally confused by those two tricksters remember:

Than is a conjunction in clauses of comparison: “He worked better today than he did yesterday.”  Then is an adverb of time: “We then went to a restaurant.”

Two other words that are often used incorrectly are bring and take.  They can mean the same thing – transport or escort – but they have different points of view.  Bring implies motion toward; take implies motion way from.  I congratulate myself in that I know how to use them correctly, without a moment’s hesitation.  Why, oh, why do they seem to confound everybody else?

Don’t get me started on effect and affect.  Do you know when an affect is effective or an effect affected?  I warned you!

You constantly hear it said that “languages are alive”, and because they are alive they change.  Throughout its history English has not only borrowed words extravagantly from other languages but has re-combined and recycled them to create new meanings, ( i.e. stupendous, input, output, feedback) whilst losing some old words (flosh, squiddle, porknell).

When I was in elementary school, if I said to my parents or teacher, “I ain’t going to do it.”  I would get hit; once for the defiance and again for saying “ain’t’.

I had it drilled into my head that there ain’t no such word as ain’t.  Now I wonder, as a result of this alive-English-language, has ain’t finally become a word.

Don’t forget the confusion of:

Idioms – A combination of words that seems perfectly natural to the native speaker of a language but seems odd or peculiar to other people: catch a cold; strike a bargain; make the fur fly; run short of.

Have you heard of Daffynitions?  No.  Well here are a few.

Let’s face it — English is a crazy language. There is no egg in eggplant, nor ham in hamburger; neither apple nor pine in pineapple. English muffins weren’t invented in England nor French fries in France .

Sweetmeats are candies while sweetbreads, which aren’t sweet, are meat.

We take English for granted, but if we explore its paradoxes, we find that quicksand can work slowly, boxing rings are square and a guinea pig is neither from Guinea nor is it a pig.

Sometimes I think all the English speakers should be committed to an asylum for the verbally insane. In what language do people recite at a play and play at a recital, ship by truck and send cargo by ship, have noses that run and feet that smell?

How can a slim chance and a fat chance be the same, while a wise man and a wise guy are opposites? You have to marvel at the unique lunacy of a language in which your house can burn up as it burns down, in which you fill-in a form by filling it out, and in which an alarm goes off by going on.

Why, oh why doesn’t Buick rhyme with quick?

Last but not least here is a bit of English language trivia: