The Price of Excess 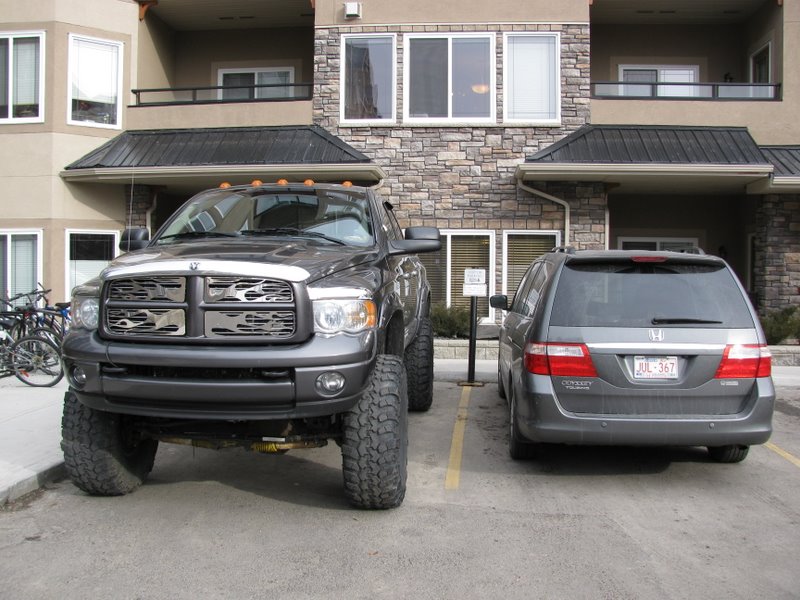 A definition of excess might be stated as ‘more than or above what is necessary’.  Therefore, anything that is above and beyond what is truly necessary to keep a person alive might be considered living beyond ones required needs.  How many of us are guilty of living beyond our required needs?  What percentage of the earth’s population would have to raise their hand?  I don’t know the exact percentage but I know that it is over half and we are all beginning to pay the price.  The innocent, along with the guilty.

The burden of guilt lies with all citizens who enjoy a ‘western lifestyle’ (a short hand phrase that depicts a life of relative ease and affluence).  All aspects of the western lifestyle are characterized by “more than or above what is necessary.” This includes our choices in recreation, clothing and the consumption of goods.

Man has 3 basic needs to sustain him: food, clothing and shelter.  All the rest (the wants) add to the comfort and enjoyment of life, i.e. education, religion, and the arts.   I think at one time the needs and wants may have been in balance but in all western societies the wants far outstretch the needs.

I am made slightly nauseous by the excess I see on a daily basis.  Huge gas guzzling SUV’s with one person in them.  Houses, the size of castles, that provide shelter for, on the average, one to four persons and sit empty most of the day.  And every where you look, food, food and more food.   The constant message is to eat and unfortunately the encouragement is to eat a diet that, in the long run, is almost guaranteed to make you sick and will most likely kill you.

Obesity is epidemic in western societies and has taxed the health care systems almost to the breaking point.  Everyone you talk to either has, or knows of some one who has cancer, diabetes, high blood pressure, heart disease, emphysema, or some other malady brought on by our ‘western’ diet.

A few years ago I visited the island of Zanzibar.  I was struck by the simplicity of the life style.  The people seemed to have little compared to what we in the west take for granted and yet seemed far happier for it.  I found myself reflecting upon how freeing it would be to live in shorts and flip flops and to reside in a small thatched-roofed hut.

One day we were out walking with our guide in a Mangrove swamp.  As we strolled along the boardwalk looking at the birds and various monkey species, we happened upon a coconut that had fallen from the overhead palm fronds.  With glee our guide snatched it up and stated that it would do for his lunch and would save him the cost of having to purchase it from the market. How wonderful to get such enjoyment out of the simple find of a coconut.

The evidence of our excess and the toll it is taking on the earth is everywhere.  The amount of arable land buried under concrete.  The expansion of all the worlds deserts.  The melting of the polar ice caps.  The daily extinction of yet another animal species. The holes in the ozone layer.  The destruction of the seas by the oil spills, the vast islands of garbage and over fishing.

I will be the first to admit I am no less guilty of leaving a larger carbon foot print than I need and am entitled to.  The carbon footprint refers to “the estimated emissions of carbon dioxide (CO2) and other GHGs associated with a particular activity (e.g. a plane trip), use of your car, your family’s overall lifestyle, or use of a particular product or service.”

More and more people are becoming aware of the need to change their lifestyle in order to be kinder to the earth.  Increasingly there is the knowledge that we have dug ourselves into a huge hole and we are not sure of the way out or if even if there is a way out.

Does the answer lie with the earth itself?  Are we going to go the way of the dinosaurs only after a much shorter reign?  If we do not manage to make some changes and make them soon I feel that we will get our answer sooner rather than later.

15 комментариев на «The Price of Excess»