Questions for Canadians of 2 or more generations 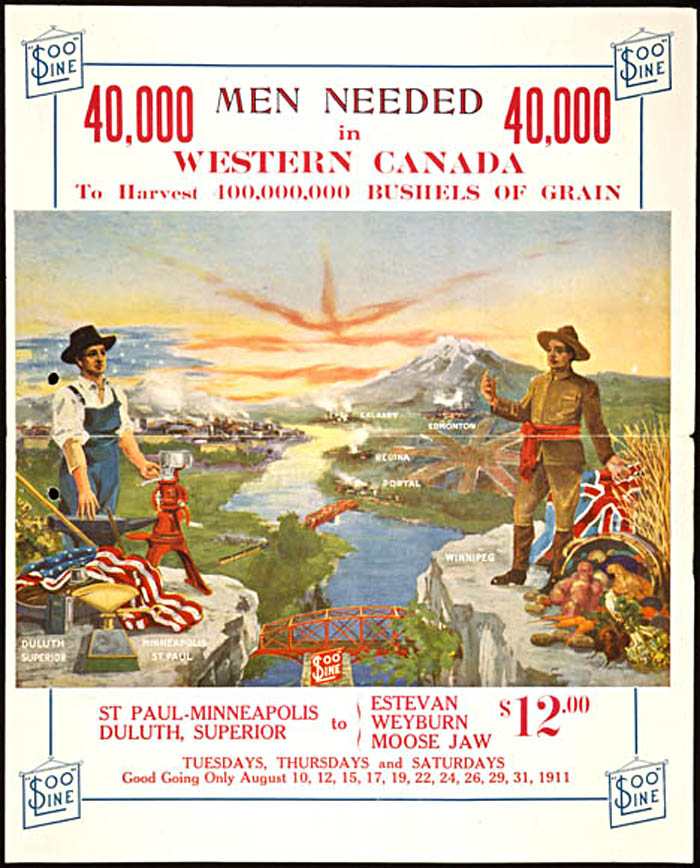 Questions for Сanadians of 2 or more generations:
— you observe years of immigration process in your country. Various nationalities, cultures, religions people enter your country and settle for good. How do you assess negatives and positives of this process for Canada, for native Сanadians and for arrived immigrants and their children ?
— what do you most proud of Canada ?
— could you please tell about native ( few generations ) Сanadians family and other traditions and any interesting information on this subject.
Thank you very much.

Nara I think I more then fit your requirement as to whom you would like to answer your question. My family roots go deep into North American soil, as depending on which branch of my family tree you choose to follow, I easily go back 9 decades in Canada and many more in the USA.

Overall, immigration is positive, especially for a country like Canada which is large in land mass but small in population (approximately 30 million).

I think that if an immigrant comes to Canada, or any new country for that matter, and are prepared to blend into the existing culture then it is a positive experience for all concerned.  It is however, a negative experience for all concerned if the new immigrant arrives in a foreign country and expects the culture to change to mimic the culture of the country he left behind.

The children of new immigrants tend to find it easier to adapt to the new ways because of their involvement in the public school system.

I am proud of our beautiful, mainly unspoiled landscape.  I am proud of Canadian generosity, friendliness and courtesy.

Canada is diverse as to history and culture.  The history of the eastern provinces vary dramatically from the history of the western provinces.  The Maritimes, Quebec and Ontario were settled as early as the 1600’s.  Victoria and Vancouver were settled in the late 1700’s early 1800’s.  However, the Prairie Provinces really got under-way in the late 1800’s early 1900’s.  Therefore, to speak about the history I would need to know which area you would like to know more about, otherwise the answer to your question could be very long.

However, I will give you a brief overview of the colonization of the 3 Prairie Provinces (Alberta, Saskatchewan and Manitoba).  In the 1800’s this region was mainly inhabited by the natives (Indians), those involved in the fur trade, whisky traders, and the RCMP.  In the early 1900’s the government decided that they needed to settle the vast territory for 2 reasons: 1) to protect their interests against the USA; 2) and turn the area into a Bread Basket (a steady supply of grains and meat for the East).   Therefore, the government started a massive advertising campaign in northern Europe and the northern states of the USA to lure immigrants to the Prairie Provinces.  Specific groups were targeted, mainly peasants who were used to hardship and hard work.

Homesteaders were given freehold title to their land in exchange for; paying $10, agreeing to stay on the land at least three years, breaking a certain amount of land each year and building a house.

Unfortunately, it was a hard, often lonely life and after one generation most of the children of the new immigrants left the land to move to the cities where the living was easier.

18 комментариев на «Questions for Canadians of 2 or more generations»